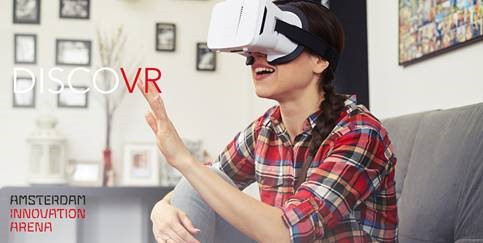 Amazing Monday - Join us for an update on sports & VR

Registration is free but we have limited places so sign up soon! Please use the form on this site.

Do you have a VR project or demo you want to present? Contact Monique van Dusseldorp, via <events@immovator.nl>