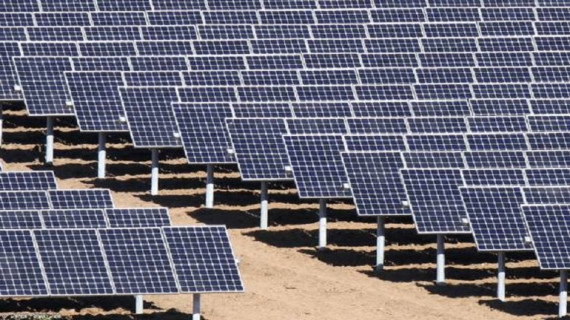 There was an increase of 35.000 jobs in the industry from November 2014 to November 2015. This means that the number of jobs has grown by 20 percent for the third year in a row.

The industry also grew a lot faster than the rest of the economy, where employment increased by 1.7 percent.

Most of the jobs within the industry are in power panel installation, where 120.000 out of 209.000 employees are employed. On average employees make 21 dollar an hour, which is far above the average. About 34.000 people work in production, which is relatively lower than in China for example. Most of the solar panels are imported from China. In California most of the jobs are created in the solar industry, about one third of all the jobs. This is not very surprising since the State is also one of the biggest economic regions of the United States.