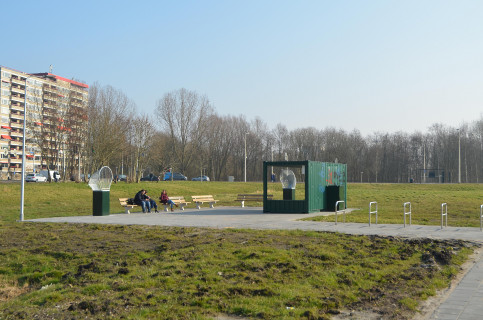 Noise pollution is one of the biggest social problems in densely populated areas. To monitor and solve noise pollution problems in cities SensorTeam developed a novel automated platform and sound sensor for distributed noise measurements.

In a partnership with the city of Amstelveen we have installed a professional audio system in a hangout at the Zetterij in Amstelveen. We use wireless sensors to measure the sound level (dB) produced around this meeting place to avoid public nuisance.

These sensors are placed in the area around the hangout. Maximum sound levels can be remotely monitored and adjusted from SensorTeam’s cloud platform.

In this smart city project the city of Amstelveen gives substance to the local youth’s wish to play music at their own hangout.

About the technique
SensorTeam’s sound level meter is solar powered and is using low power network (LoRa) communication for realtime cloud monitoring. Measurements are accurate and independent and are displayed on SensorTeam’s cloud dashboard. To visualise the recorded data (sound levels) the varying decibels are represented on a coloured map, using inverse distance weighted technique. 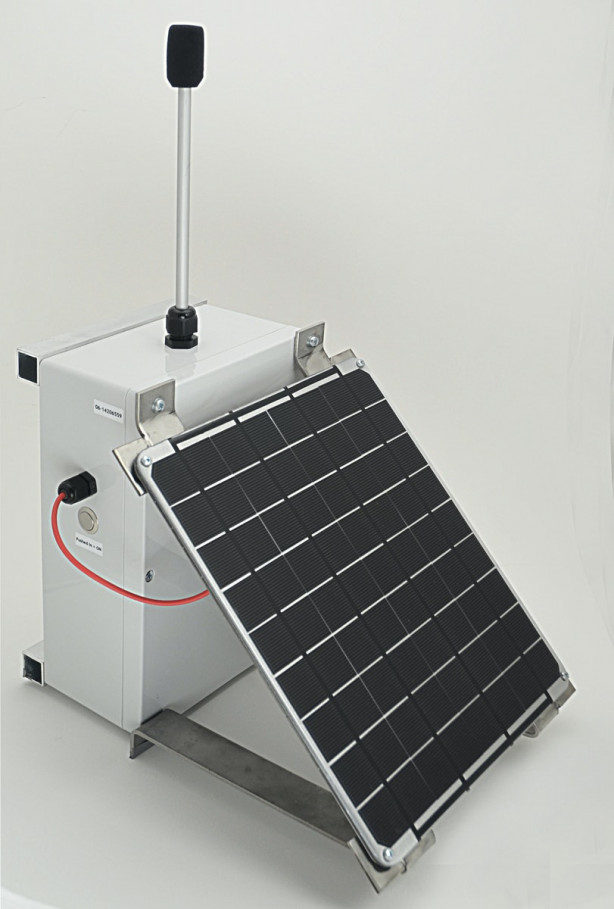 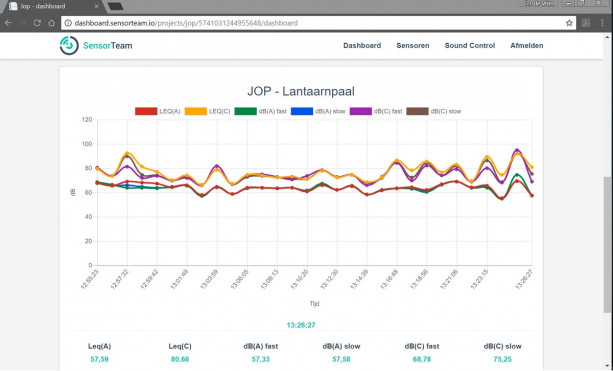 SensorTeam'sIoT-sound sensors and cloud platform keeps a close watch on the surrounding areas of the hangout.

To monitor and solve noise pollution in cities, one of the biggest social problems in densely populated areas, SensorTeam developed a novel automated platform and sound sensor for distributed noise measurements.

SensorTeam and the city of Amstelveen.

The platform can also be used during noisy festivals or heavy construction works and can even make a soundscape of a city.

Our hardware, knowhow and cloud platform are easily scalable and ready to be used by other cities worldwide.

The Responsible Sensing Lab is currently working on a few projects regarding smart doorbells.

Smart doorbells are like a security camera's, but available for everyone. Always on, and owned by private parties, the smart doorbell is destined to have an impact on our privacy. As of now, there could be thousands of smart doorbells in Amsterdam, filming public space. We don t have a clear view on the numbers, and we do not know what the owners do with the collected data. Smart doorbell owners are often not aware of the privacy issues.

One of the Responsible Sensing Lab's projects is Shutterring. The Shutterring project aims to make smart doorbells more responsible by ensuring the privacy of bypassers and owners while keeping the main functionality of the device intact. Shutterring is a design by the Incredible Machine.

The Responsible Sensing Lab team will present both their smart doorbell projects during the demo day on 11 October. Stay tuned!

Discover how sensors make Amsterdam a smarter city. What measurements are taken and how is data being collected?

The Responsible Sensing Lab created the interactive installation Senses of Amsterdam that is currently exhibited at the public library of Amsterdam (OBA) location Slotermeer! Read more about this project on our website: https://responsiblesensinglab.org/news/senses-of-amsterdam-exhibited-at-oba-slotermeer

After traveling from NEMO Science Museum to Arcam, Senses of Amsterdam can now be visited free of charge at Slotermeerlaan 103E from Tuesday until Saturday.

The exhibition at OBA Slotermeer ends on 25 September 2022. Grab your chance!