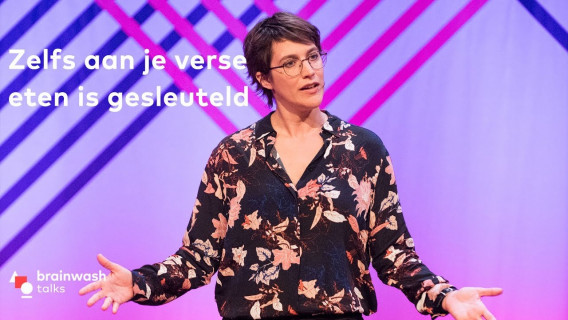 Many bacteria in the human body live in a low-oxygen environment. To be able to grow these in a lab, an easy to maintain, affordable low-oxygen incubator must be build. An Open Kitchen Science evening with Rosanne Hertzberger.

The entrance fee is € 5 including a drink. This evening is in English.

Rosanne Hertzberger
Rosanne Hertzberger is a writer, columnist and microbiologist. As an independent researcher at VU University Amsterdam she studies vaginal bacteria and the influence of these bacteria on the health of women and children, for example in premature birth. Hereby she practices Open Kitchen Science, focused on cooperation, radical transparency and openness. The ultimate goal is to make the scientific method accessible to everyone.

Open-source hardware at Waag
The Open Wetlab van Waag builds open-source hardware, whereby designs for laboratory equipment are shared via open-source. For example, participants of the BioHack Academy build their own do-it-yourself devices for use in experiments.