Internet and the numbers 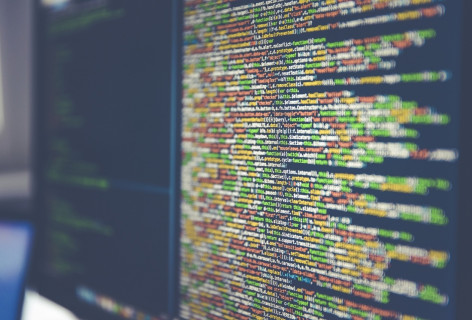 Freelance Friday - Internet and the Numbers
Celebrate the 30th anniversary of the Internet in Europe with networking and drinks.

Steven Pemberton gives Freelance Friday's annual New Year's talk and deals with all your questions on the Internet. How do we deal with the exponential growth of the Internet? How fast will your home connection be in five years' time?

This year marks the 30th anniversary of the Internet in Europe.
In 1988 the whole of Europe was connected to the whole of the USA at the immense speed of 64K bits per second. The chances are your mobile phone is now 1000 times faster than that; the connection at Amsterdam now peaks at 5.5 Tbps, which is close to 100 million times faster than in 1988.

The internet has been, and still is, getting exponentially faster; in other words, it has been regularly doubling in speed. Just like computers have been. But did you know other things have been growing exponentially as well? Like the number of universities in the world. And the number of academic journals. And the amount of light you can produce for a fixed amount of money.

How do we deal with such numbers? How fast is the internet growing? How fast will your home connection be in five years’ time?

This talk aims to help you get your head around the idea of exponential growth while wandering through subjects as diverse as Japanese characters, the film Inception, how to subtract, and a number of other apparently completely unrelated subjects.

Steven Pemberton was one of the first handfuls of people on the internet in Europe. Since then he has been continually involved with the internet, helping develop HTML and CSS, and several other web standards. He has been giving the annual New Year’s talk at Freelance Friday since 2008. “The best speaker of the year!” said one attendee.