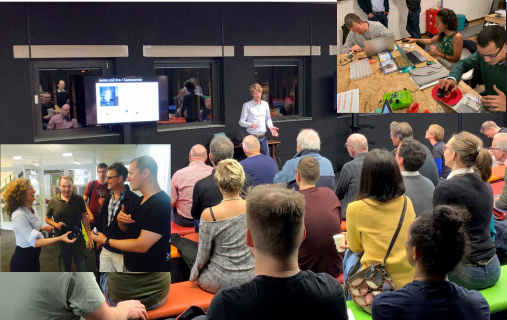 Based on experiences in a great variety of projects in 77 countries around the world, Richard Budel, CIO - Smart Cities, and CTO - Government & Public Sector Western Europe at Huawei, will talk about how to create a hype independent framework for smart city (IoT) projects.
Using cities like Gelsenkirchen as an example, Richard will talk about how to implement policy rulings like banning the video-registration of faces (did you know that for 99% of the smart city applications you don’t even need cameras?), and how to avoid issues like the Law of Unintended Consequences, accidentally creating new social issues while using the benefits from smart cities to solve another.
He'll finish up by talking about his personal projects for the coming years, related to sustainability, safety and security.