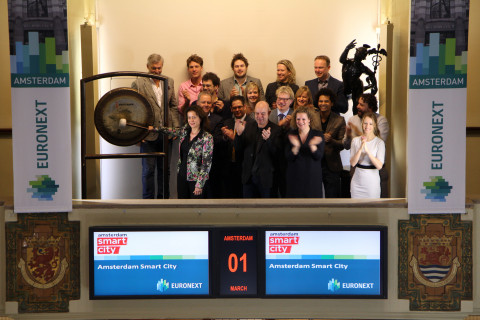 The ASC programme was launched in 2009 as a unique collaborative venture between businesses, public authorities, knowledge institutes and Amsterdam residents. ASC believes in the importance of working together to build a future-ready and liveable city, with the strength of Amsterdam’s residents at the core. The partnership has evolved into a pioneering platform, with more than 290 partners engaged in over 160 innovative projects. The partners collaborate on social and technological innovation projects in fields such as mobility, renewable energy, connectivity, data and circular economy.