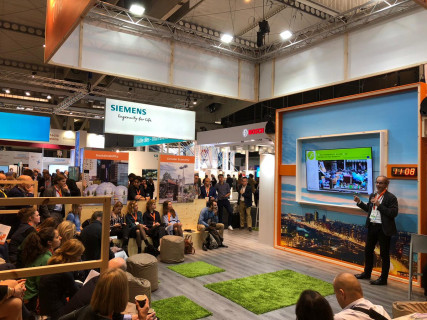 Amsterdam Smart City is back in the Netherlands after an intense and inspiring week at the Smart City Expo World Congress in Barcelona. Amsterdam was one of the six Dutch cities that showed their projects at the Dutch Pavilion. Besides Amsterdam, Rotterdam, Eindhoven, Den Bosch, Den Haag and Utrecht prepared a smart city track. Every city invited companies and knowledge institutions to show what we can offer, but also learn from other cities worldwide.

Are you curious about all our activities and learnings? Or were you there and would you like to experience everything all over again? Check this short recap!

Our homebase for the week was the Dutch Pavilion. Our neighbours were the USA stand, Moskow, Siemens and Deloitte. However, because of the large Dutch delegation, the daily pitches on Circular Economy, Data, Sustainability, Mobility, Safety & Security and Healthy Urban Living and the gezelligheid, our orange stand became one of the busiest on the Expo. 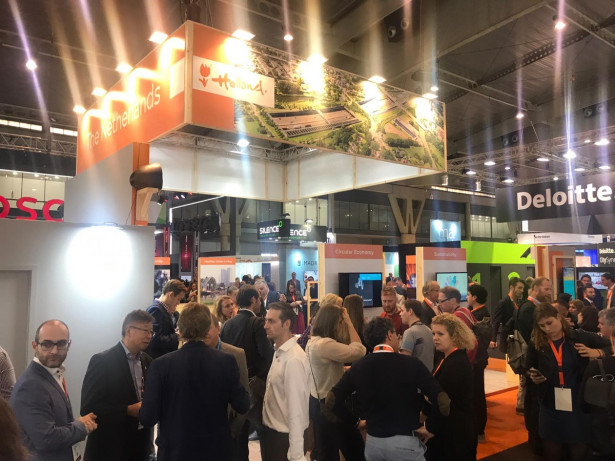 Because The Netherlands is small and because cooperation is better than inventing the wheel yourself, the Dutch cities all focussed on one specific city challange. Amsterdam prepared the Circular track and on Tuesday companies and knowledge institutions pitched their concepts, in front of a large crowd. 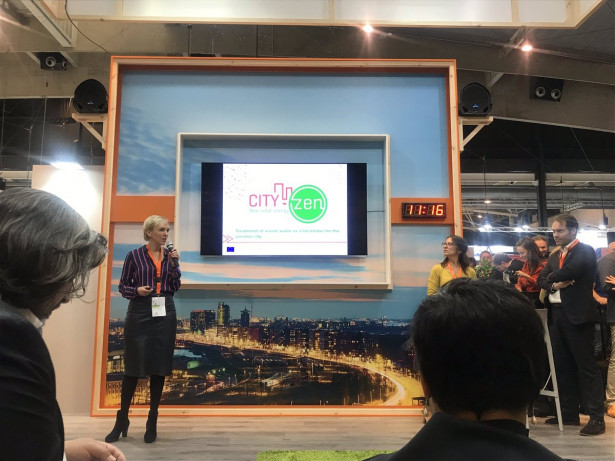 > ‘The Smart City World Expo is an exceptional conference to connect on what’s happening in cities worldwide. I personally loved the energy of the place where people with different backgrounds and interests were genuinely looking for partnerships. It provided a great platform to showcase City-zen’s new circular waste-water innovation.’ 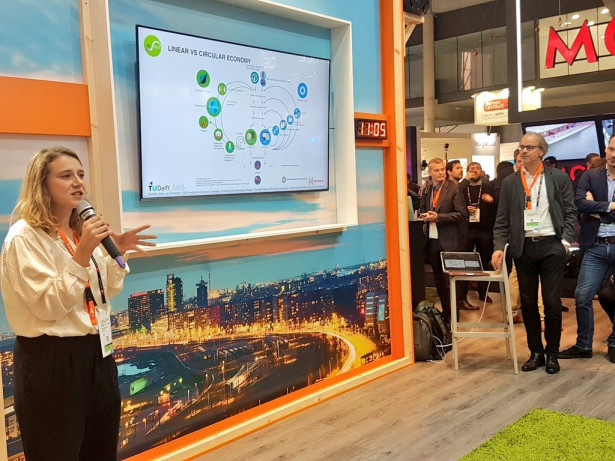 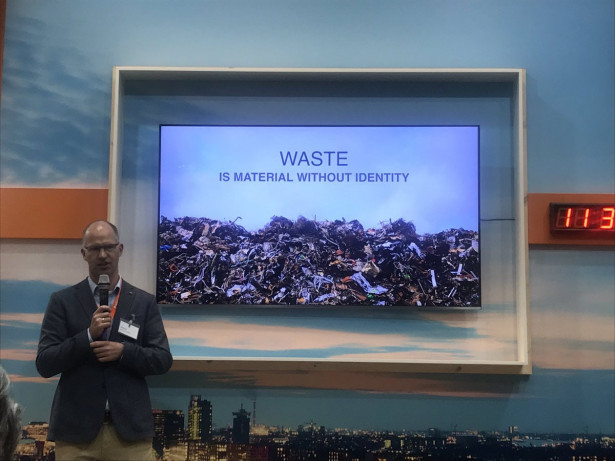 Learn about the projects they presented here:

On Wednesday, something unique happened in the pavilion of Barcelona: the cities of Amsterdam, Barcelona and New York announced a Cities Coalition for Digital Rights. The cities want to secure human rights on the internet by joint policies, an action plan and tools on five shared principles. These three cities encourage others to become part of the Coalition:

On Wednesday, AMS-IX pitched during the Data track (prepared by the City of Den Bosch):

During the Expo, measurements on the sound were done by the start-up SensorTeam.

We explained others about the circular economy... 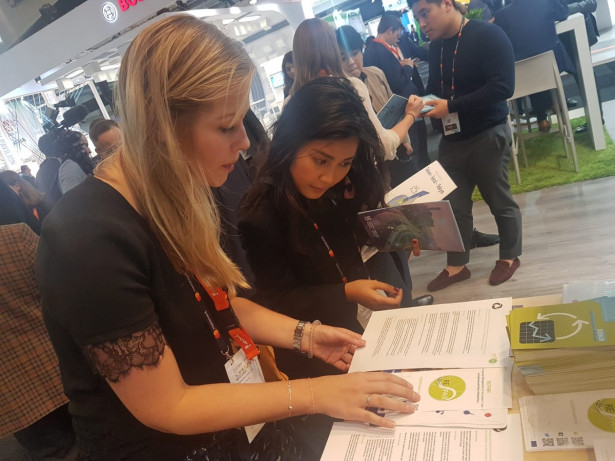 And some of us, including colleague Cornelia Dinca, were asked to tell something on camera. 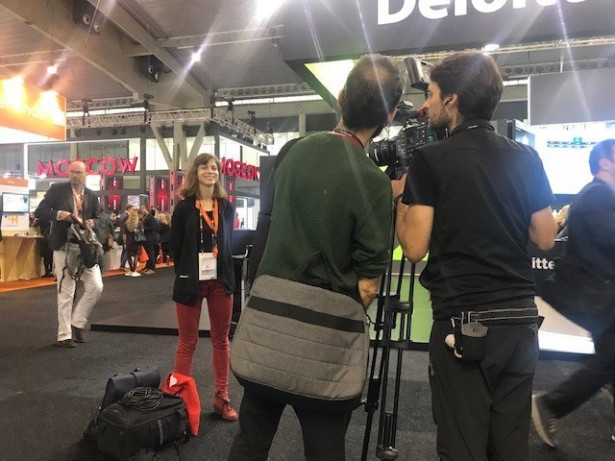 Have we met at the Dutch Pavilion? Drop a message below and let’s follow up on the conversations we had!

A big thank you to all the participants for this inspiring week! See you soon!