The impact of COVID-19-lockdown on EV charging 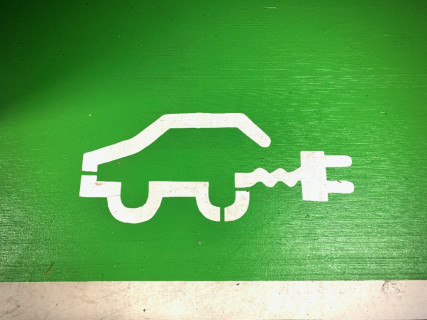 With the lockdown, traffic in the Netherlands largely came to a halt. Electric vehicles were no exception. What are the consequences for the use of public charging infrastructure? And how has the charging behaviour of electric drivers changed? Rick Wolbertus, researcher of the Future Charging project at the Hogeschool van Amsterdam (AUAS), about an initial analysis of the changed use of public charging points. 'Working from home not only makes a difference in traffic jams, it especially had a positive impact on peak loads on the electricity grid.' 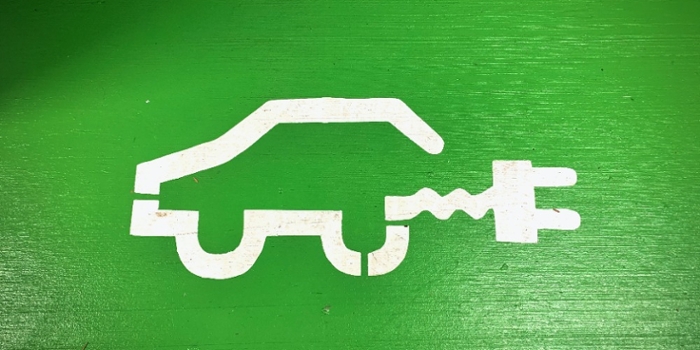 After the lockdown on March 12 2020, there was a lot less driving. Of course, this also applies to electric vehicles. In the Netherlands, about 50% less car driving and that is also reflected in the number of kWh that is charged at public charging stations. It is striking that the use of fast chargers fell faster than the use of level 2 stations. Level 2 stations were used about half as much while the use of fast charging stations (in the city) became about 80% less. The reference date for these numbers is the 3rd of February (February 1st is a Saturday).

In the second figure, we compare shared cars with regular users. It is striking that shared cars keep pace with private use in the number of kWh charged. Although these cars are used by several people, there seems to be no additional fear of getting infected in shared cars.

The third figure also shows that slowly traffic levels are returning back to normal. In particular, the number of different users is slowly returning to the pre-corona level. At the end of May, there were only 20% fewer users than before the lockdown. For the total energy that is charged, so the number of kilometers driven, we see that this is falling slightly behind. Compared to mid-March, there is already 10% more loading at the end of April.

In terms of charging behavior, we also see a change, especially in the average time that a car is connected. For regular users, this average was around 10 hours, but in corona time it jumped to 15 hours, with some outliers on weekends. This was to be expected and is still relatively low compared to the decreased number of kilometers driven. In addition, the downward trend has started again. It is also positive that the connection time for shared cars is almost back to normal. It is clearly visible

It is also striking that the that time when EV drivers charge has changed since the lockdown. Especially the peak in the evenings has become a lot less. At the same time, more is charged especially during the day. So EV drivers go for (electric) rides to the super or hardware store, but commuter traffic has decreased a lot. In addition, all traffic is spread out during rush hours. Even after the lockdown eased after May 11, this trend is still visible. The trend towards more working from home therefore also has a significant (positive) impact on energy demand, especially during peak hours. Working from home therefore saves both traffic jams and peak loads on the electricity grid.

In conclusion, we see that electric transport is hit as hard by the corona crisis as transport in general. It is striking that fast chargers are used less than regular charging stations. Fast charging often shows in previous research in addition to regular charging, to cover longer distances in one day. The sharp fall in the need for fast charging can indicate a significantly reduced daily driving distance for many drivers such as taxis. Cars will stay connected to the charging station longer than before, but less than might be expected. The trend towards charging behavior before the corona crisis seems to have started again.

Monday, October 31 2022, DeeldeZon and the VER, Vereniging Elektrische Rijders, will jointly organise the 'Battery On Wheels Conference'. A seminar entirely dedicated to V2X: bi-directional charging of electric vehicles.
By charging the battery of an EV with sustainable energy and discharging it to the (local) grid, the electric car becomes an important link in the energy transition. It could also be a promising solution to rising energy costs and grid investments. What are the experiences, best practices, prospects and policies? How do we cleverly respond to this? What will the market look like? And how do we join forces?
You are cordially invited to Battery On Wheels on October 31st!

Join our speed date and engage with 3 great speakers at the first in-person Smart Energy Community meetup on October 11th!

Topics Smart Energy Community October 11:
Home Energy Management Systems in practice
Now that we are installing more and more heat pumps and EV chargers in homes, there is more and more need for energy management. How does this work? How to deal with cyber security and what role do protocols play? ElaadNL developed its own showcase house where this is put into practice. Arjan Wargers of Flexiblepower Alliance Network & ElaadNL discusses the lessons learned.

Power pitch ATEPS: Energy and storage
ATEPS develops, builds and supplies systems based on batteries that store energy. Jos Theuns (ATEPS) explains how they make storage of sustainable energy accessible, safe and attractive through smarter management of electrical energy. Due to the modular construction of ATEPS systems, they are suitable for both small and larger customers.

Power pitch withthegrid: Teleport
How do you connect PV, wind, battery, EV chargers and heat pumps without losing your mind in all protocols and without cloud lock-in? Paul Mignot (Withthegrid) discusses their new innovation Teleport. This gives customers maximum insights and control over their assets in minutes.

Speed dating, networking & visit demonstration house
In the second half, connecting with other professionals is central. During these speed dating sessions, you will get to know fellow innovators, share project ideas and explore opportunities for collaboration. There will be ample opportunity for discussion after the meeting. At the same time, you can take a tour of ElaadNL's new demonstration home for smart energy services, where various smart devices are optimised for home energy management.