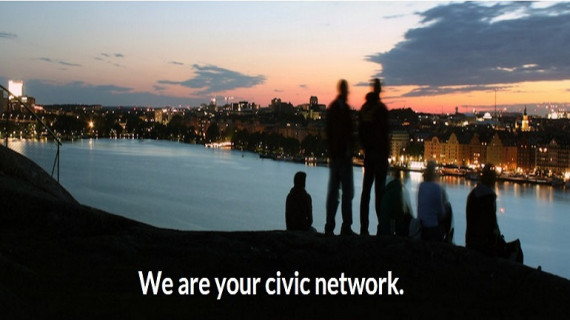 Everyone can join the platform and think about biodiversity, vacancy and innovation until May 1

Participate through actively help thinking The Royal Commissioner of Noord-Holland, Johan Remkes, kicked off the online participation of citizens and entrepreneurs. They can express their points of view and ideas through a new participation platform: Civocracy. Remkes invites citizens and entrepreneurs to think about three essential subjects: the promotion of biodiversity, addressing vacancy and the support of innovations in SMEs. The Province exploits the knowledge and expertise of its citizens and entrepreneurs by letting them discuss about these subjects. Remkes kicked off the platform at the opening of the Amsterdam Euronenextbeurs, with a stroke on the gong.

Connection of wishes and needs The Province of Noord-Holland is actively involved in the platform and uses all constructive contributions as input for the development of economic policy. Thereby the Province wants to create an economic implementation plan that better suits the needs of people in Noord-Holland. Meanwhile Recron, MKB Netherlands, NHN Development Corporation and Port Amsterdam already contributed.

Province as one of the ‘launching customers’ In July 2015, just after the founding of startup Civocracy (May 2015), the Municipality of Losser took a subscription at Civocracy. Afterwards the Municipality Potsdam (Germany) followed. The third ‘launching customer’ is Province Noord-Holland. The need for involving citizens and entrepreneurs in decision-making is growing. It leads to better decision making and more support. Civocracy responds to this need by offering an accessible online platform for participation. Read more information.