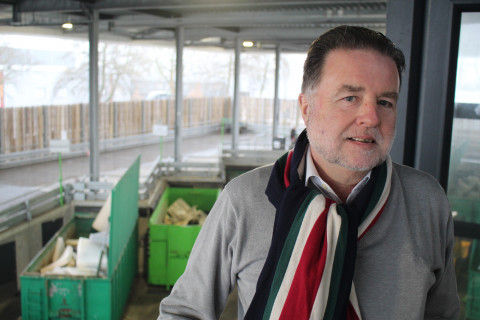 Throughout the week of the Circular Economy, we are shining a spotlight on inspiring sustainable initiatives in the Netherlands. Meet the pioneers, learn from them and get inspired! First up is Henk Martens: Programme Manager of the Upcyclecentre in Almere.

Throughout the week of the Circular Economy, we are shining a spotlight on inspiring sustainable initiatives in the Netherlands. Joining forces with startups, social entrepreneurs, creative professionals, leading companies, and forward thinking governments, to showcase what a circular economy can look like. Meet the pioneers, learn from them and get inspired! First up is Henk Martens: Programme Manager of the Upcyclecentre in Almere.

So, Henk, can you tell us what the Upcyclecentre is all about?

The Upcyclecentre contributes to a circular economy in which raw materials are reused optimally. Residents bring in their waste, and startups on site design and create products from the waste. Old goods gain new economic value, value which in some cases may be higher than the original value. It’s a new concept; people may say it’s the first upcycle centre in Europe. Almere wants to show residents, companies, and other cities that it is possible. But it’s much more than this: the building itself is designed to be circular, with recycled materials. We have 276 solar panels on the roof, and we can collect and reuse rainwater for the toilets. And much more importantly we want to inspire visitors to think and act with a circular mindset. This year we even started offering an educational program for schools.

Every year Almere records 400.000 unique visitors at the waste points. 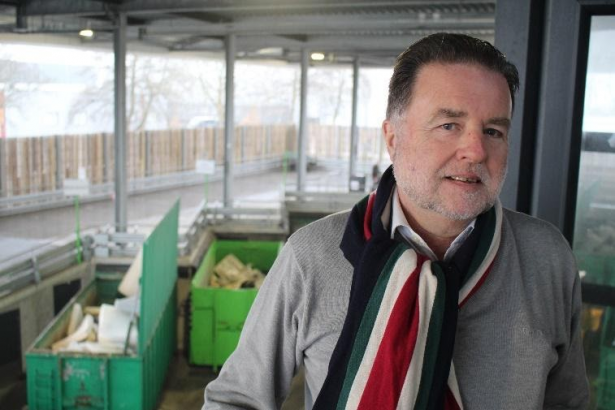 What kind of startups are on site?

We just had the first batch of startups. Ruig & Geroest makes interior designs, like lamps, from trash, Ruik makes perfume from pine needles or orange peels, & Seefd saves and screenprints pre-loved clothes. The Upcyclecentre gives these circular startups the chance to develop their business cases by offering them a workspace, giving them a small startup capital of €5.000, and helping them with collecting the right used materials. In exchange, the startups have to share the message of circularity and stimulate circular behavioral change by giving workshops to residents, children etc. Now we are looking for the second batch of startups: there is a time constraint on how long the startups can remain on site, to give the opportunity to other circular entrepreneurs, further accelerating the transition to a circular economy. It’s sort of like an incubator program. But the City of Almere still offers the opportunity to join a circular hub district. 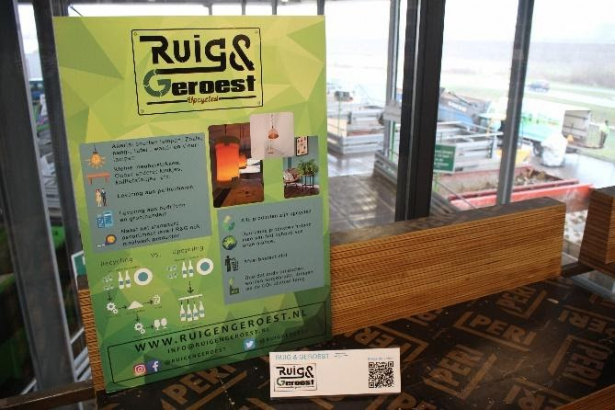 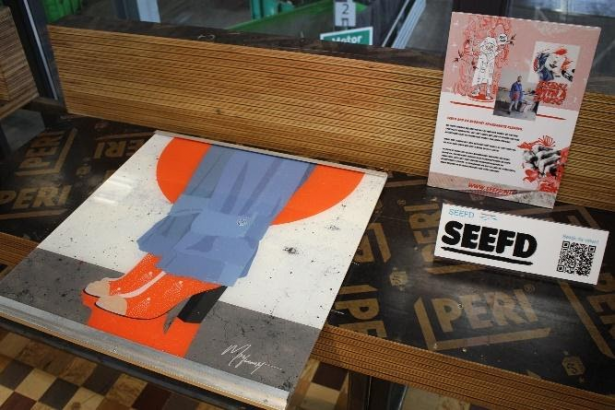 You briefly mentioned that this is the first Upcyclecentre of Europe. Why do you think this hasn’t happened before?

Coincidence or not, Almere is hosting the International Horticultural Expo in 2022: the Floriade. The theme is ‘Growing Green Cities’ and the expo will focus on the green city of the future with growing cities: in 2050 more than 70% of people will live in cities. This created a momentum to do things differently, develop this center and create a showcase for the Expo. It wasn’t easy and it is not something you can do by yourself. The City of Almere collaborated together with the Omgevingsdienst, the Province of Flevoland and the Ministry of Economics & Climate to make this idea into reality. 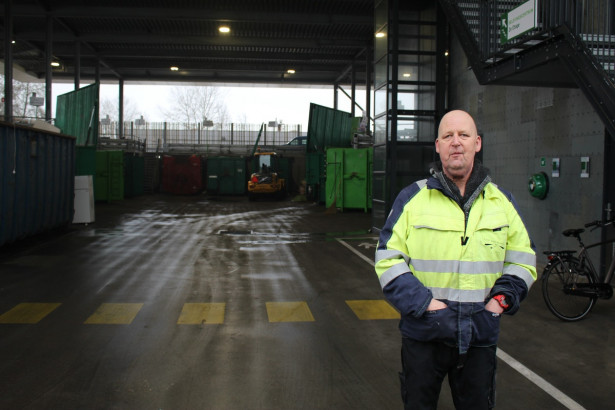 What do you think are the biggest barriers and challenges the Upcyclecentre is facing?

It’s a difficult question. We are really in the start-up phase. 2020 will be the year to prove that the Upcyclecentre has the right to exist and we will focus on measuring the impact we’ve created towards a circular economy. One challenge is the involvement of residents, even more. Or finding the right startups to join the incubator program on site. 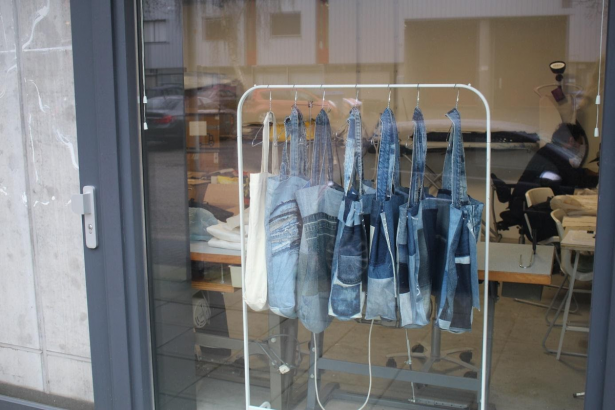 The City of Amsterdam organized a market exploration for a potential Upcyclecentre in Amsterdam North. Do you have any learnings or recommendations for them?

First of all, it is super important to start this initiative with a group of highly motivated people. People who are intrinsically motivated to make this a success. People who believe in the story and want to be an ambassador for the Center. Secondly don’t underestimate the power of good marketing and communication. You want to do this not only for, but also with, the residents of the city. You want to use this center to involve and inspire residents to make this transition to a circular economy happen. This means involving the residents from the start and also reducing potential barriers for users of the center. Make residents your ambassadors as well.

What do you think could be done in your industry to accelerate the transition to a circular economy?

It’s important to show the world that it is possible;a positive outlook on the circular economy. A can-do mentality. That’s what we want to accomplish with the Upcyclecentre. Set an example for the rest of the world and show something concrete and tangible. The city government can take a leading role in this as well. The City of Almere’s initiative is a good example for this. 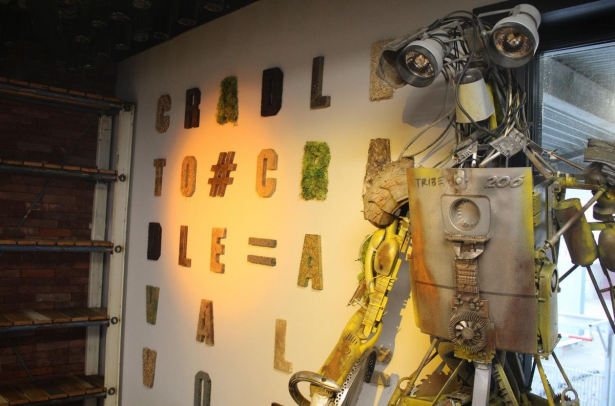 And if we are looking into the future, where is the Upcyclecentre in 5, 10 or maybe even 20 years?

In a dream scenario all stakeholders have a circular mindset: companies, government, educational organizations and residents. But it’s going to be difficult. The first step is relatively easy: mobilizing the frontrunners. The next step is going to be harder: mobilizing the masses. But with the arrival of the new Account Manager, Hede Razoky, the first step in the right direction is made!