What can Amsterdam learn from … Berlin? 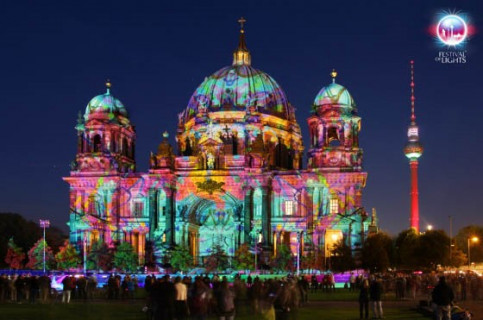 From our experiences at the Smart City Expo World Congress last November, one thing became clearer than ever before: cooperation is key. We should not strive to reinvent the wheel; instead we should learn from each other, cooperate. In a series of four blog posts our intern Luc Baardman investigates the challenges of other smart cities in Europe. For this article, we contacted Berlin and asked for their top tips, tricks and gained experiences.

Why Berlin has set out to adopt Smart strategies is very clear: the city welcomes over 50.000 new inhabitants each year. It is estimated that by 2030, more than 4 million people will be residing in the German capital. With this population growth, the question arises how Berlin can foster growth – not only in terms of population, but also economically – and maintain a high quality of life?

Being confronted with the need of designing new districts, Berlin saw an opportunity to take an integrated approach. This integration is supported by the five clusters of the capital region Berlin Brandenburg: energy, mobility, ICT, healthcare and photonics.

In terms of energy, the city committed to become climate neutral. In the coming years, Berlin therefore needs to integrate energy-saving constructions and innovative energy and water management concepts that achieve a significant reduction in CO2 emissions. Acknowledging that Berlin knows a higher energy consumption than production, the city took measures to support energy-saving projects in the city, for example rooftop solar panels and storage systems.

Talking about energy, this results logically in mobility. Berlin envisions a radical change of mobility concepts towards electric and multimodal mobility. As the first German city, Berlin just approved an appropriate legal framework to support this vision: the mobility law.

The German capital region is a leading location for the digital economy, media representatives and creative minds. It offers the ideal circumstances to feed the development of ICT and distribution of new content and mobile applications in trendsetting sectors.

Lighting up the city and also contributing to the city´s energy savings is a thriving photonics sector. The high concentration of influential players in the sector of photonics creates optimal conditions for the transfer of knowledge; a great diversity of universities and research institutions for optics and photonics in Germany with close ties to the local industry. As an initiative noticeable by millions, each year in October, inspiring lights colour Berlin. 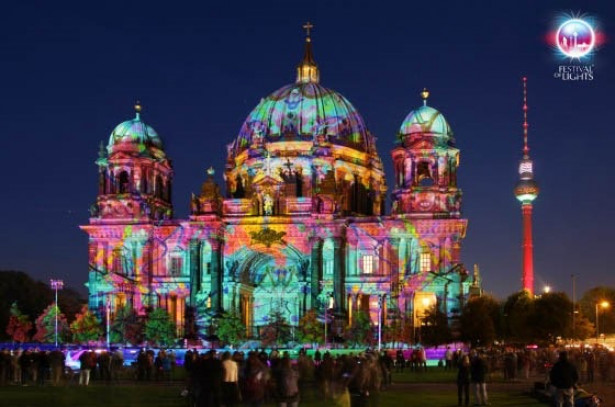 Next to the clusters, these grand challenges pose opportunities to democratize innovation. As an example, Berlin uses a so-called Mieterstrommodell (literally neighbourhood power model): citizens use electric energy from their own roof or from the neighbourhood through electricity procurement models for tenants. Here, the city is working on a legal framework and it is estimated that the model will be fully implementable in 2019. 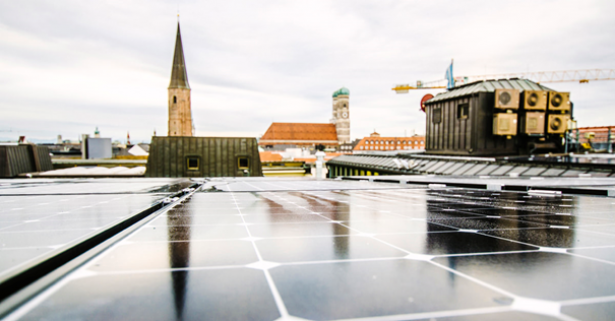 The last project we mention here is called WindNODE. This is a consortium of more than 50 partners from the private and knowledge sector that demonstrated how the volatile renewable energies can be mixed into the electricity grid through intelligent networking. In this system, production and consumption are merged into one system.

Looking back, the city is proud*: 'Something that looks normal to other cities, is a breakthrough for Berlin: agreeing on an integrated citywide approach is special in a city that hosts nearly 4 million people, consisting of 12 boroughs which in itself are metropolises.'*

Berlin is able to channel results of locally sprouted innovation into a nationwide front-runner position. As Berlin is regarded a role-model in Germany, the city translates findings from Smart City projects into national laws, steering national policies.

On this level, the City of Berlin thinks other cities (such as Amsterdam) can learn from them. While praising Amsterdam for its rich culture of trial and error, Berlin urges the need to create frameworks, laws and permission procedures. These form the conditions that make it possible for smart initiatives to thrive. Especially on a European level, laws and regulations emerging from Smart Cities should be communicated, even though sometimes they feel contradictory.

For more information about the Berlin Smart City program, visit their website.

We invite you to join the discussion on this topic. Would you see like to see Berlin and Amsterdam collaborate more? Or have other things to share? Leave a comment below and let us know!

Hi Luc, your post perfectly shows what many cities can learn from Berlin, without spending large sums to place sensors in every corner. The activities you mention are fuelled by an active town government and a mindset towards sharing that unites many 'Berliners'. I feel that in this last respect Amsterdam has much in common with Berlin. Therefore I tink that there is support for more and more radical action by the Amsterdam city council. Sometimes I am afraid that Amsterdam is focussing too much on small-scaled initiatives and 'pilot projects'.