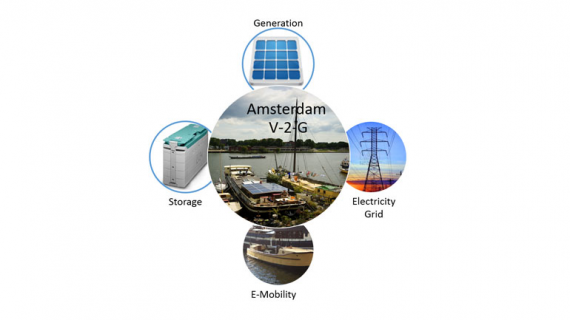 In this film you can see how it works in practice!

In this film you can see how it works in practice! 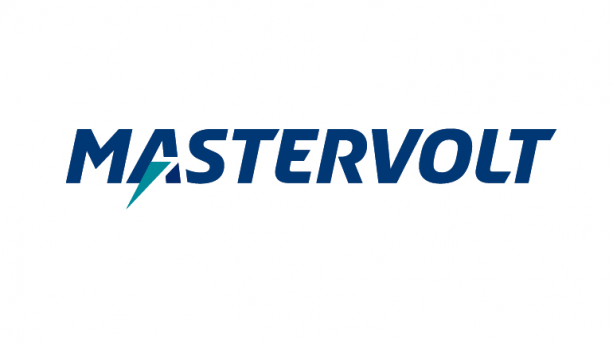 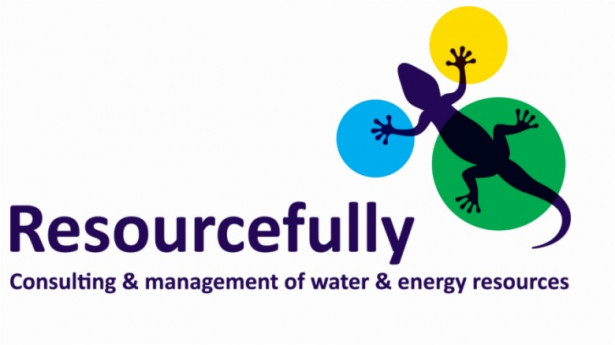 Electric transport is clean transport, but large-scale implementation loaded network. To what extent can intelligent integration of electric vehicles improve both the generation of local, clean energy and relieve the grid? The project's mission is to demonstrate the level of true energy autonomy possible with the most up-to-date state of technology and to underline its importance in meeting urban energy challenges.

As of February the first application runs in a household in Amsterdam. Local energy is produced and stored in a boat, which can be used in the neighboring houseboat in the evening. Also, the stored energy may be supplied back to the grid.This optimizes own energy, relieves the grid and creates space for large-scale deployment of electric mobility.

After the first full month of testing we have an insight in the first results. The total amount of energy in the ‘energy-balance’ over March 2013 and March 2014 are significant different. The grid consumption was higher in March 2013 than in March 2014, this is explained by the large amount of consumption of the 'own' energy. In 2013 83% of the consumed energy has been exchanged with the national grid, in 2014 this amount is reduced to 27%.

The first phase concerned the definition of the targets and the functionality of the system. Currently, the system is operational, in which they now look at the improvement of the control models and interface. The project shows that households can participate actively in the energy transition without giving up comfort. Key elements of this process are: