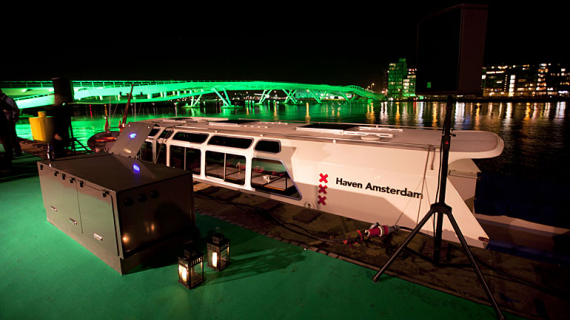 Banning diesel generators in the harbours of Amsterdam 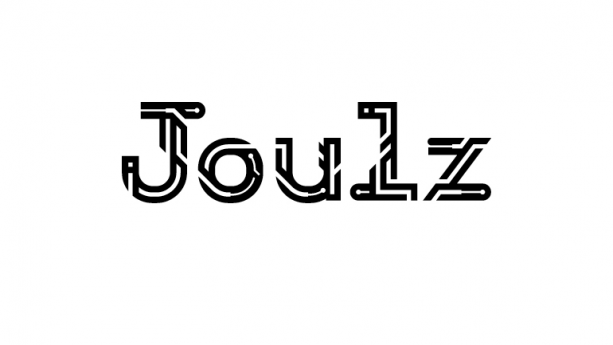 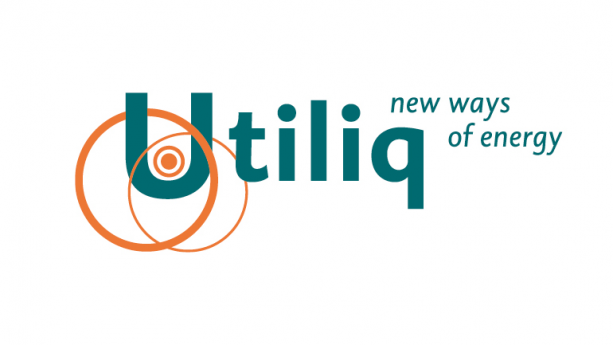 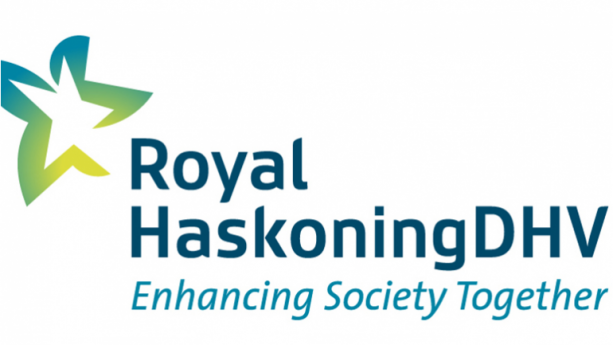 The Amsterdam harbour for Rivercruisers and inland cargo vessels is located next to the city centre. When moored, their energy is generated by noisy on board diesel generators that emit exhaust gases, including CO2 emissions.

Almost 200 shore power stations for ships are installed, allowing green energy to replace polluting diesel generators onboard. The primary phase of this project is aimed at River cruisers and inland cargo vessels. Potentially, large ocean going cruise ships can be added in a future extension of the project.

The shore power is available through connections that use a pay-by-telephone system. With a single telephone call, the captain will be able to activate a connection with the shore power station by entering his personal code. The connection is deactivated by logging off or plugging out at the connection point and the amount of money owed will automatically be transferred from the vessels account. The CO2 emissions from the used renewable energy are minimal.

This project is financed with support of the European Fund for Regional Development of the European Commission. Organisations involved include: Joulz, Utiliq, Liander, Alliander, Royal Haskoning and Port of Amsterdam.