Video on the cooperation in the project: 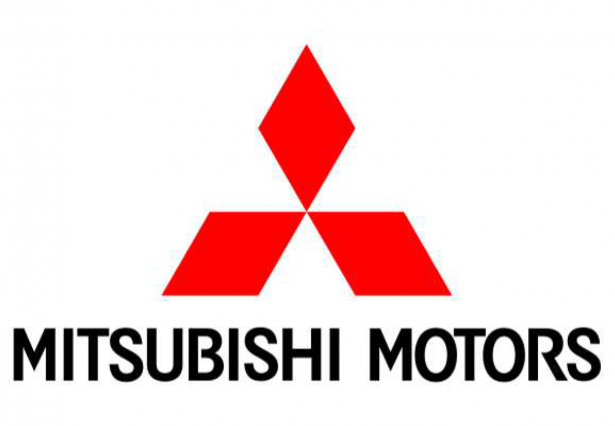 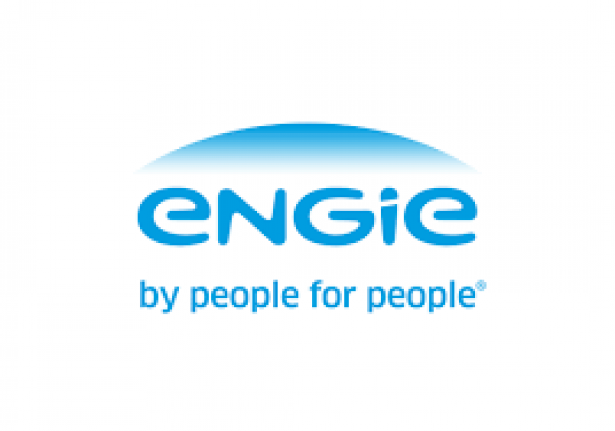 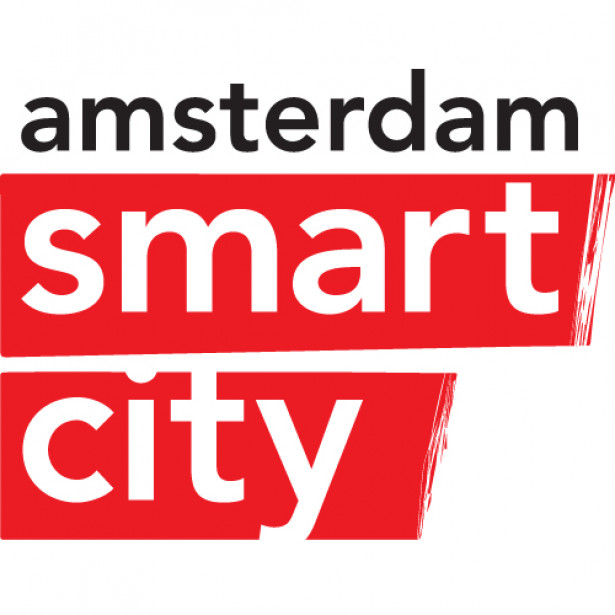 Vehicle to Grid, a concept developed to use electrical cars as back-up power during outages, also provides solutions for storage of renewable electricity in the Netherlands.
As we are stepping away from coal and gas, the share of renewable electricity from sun and wind is growing. But demand and supply of this energy does not always match. By storing this energy it becomes available for later use. And that is exactly what Vehicle to Grid does: it uses the car as a battery on wheels.

In this project, running from 2014-2017, 2 well working Vehicle 2 Home installations were installed at peoples’ homes, right at their driveway.
Furthermore, research was done to investigate which business models (Vehicle to Home, Vehicle to Office and Vehicle to Community) have the most potential. For Vehicle to Community several value models were researched. We clearly saw that the Green Electricity Club model, including gamification elements, is most attractive. Right now, Vehicle to Office seems really promising. To allow for further upscaling, the project also provided an overview of regulatory barriers to RVO.

Already many other Vehicle to Grid projects are emerging such as Seev4City, including demonstrations at the Amsterdam Arena and Borneo Eiland and City-zen installing Vehicle to Office and public charging poles in Amsterdam New-West. Engie and Mitsubishi installed the first Vehicle 2 Office installation in Zaanstad.

There is a clear view on the current (2017-2018) state of the art, shared in a long read and several video's. (see below). To get Vehicle to Grid to the next level, it is important that projects and cities keep the conversation going and work together towards standardization and uptake.

My name is Felipe. I am CEO of Nexsolar. Nexsolar is a company that operates in the distributed generation sector in Brazil. Today we have over 1926 customers installed in Brazil with an installed capacity of 6.2 MWp.

Currently we have a proposed R & D project approved by ANEEL (National Agency of Electric Energy) for the development of a recharging station for vehicles and electric bicycles for V2G applications. You can see more details here:

I saw the project you already developed about V2G. I would like to know if there is any way we can cooperate? We will have a fund of about 18 million reais for the project.

I am looking for a company or startup that already has a prototype on the topic. Our goal is to produce technology in Brazil. We can make a JV to develop the project together or etc.

Dear Vehicle2Grid Team, are you interested in the opportunity that 4th year Economic students of the University of Applied Sciences Amsterdam do a research assignment for your project? New projects start soon: pitches in the week of October 9th. When interested, please call me at 06 41162579

In response to your earlier comments, Airsynergy would prefer to partner with companies who are looking for remote power solutions to source their SMART applications or project teams who are looking to develop an off grid SMART solution such as broadband, communication networks and or camera surveillance. As I have previously indicated Airsynergy are an award winning clean technology design business, and it would be helpful to talk with organisations or companies who wish to utilise our Micro Wind generation or SMART lighting column with 5.5kw of usable power within their project solution.

As for Amsterdam with its dense population, our SMART Lighting column can be retro fitted into any environment as it is off grid and needs no infrastructure in which to run small power applications.

So in order to take this product offering to the next level we need local partners, system integration companies and possibly security or lighting companies willing to descuss our project for specific application needs.

Please review Airsynergy at; www.airsynergy.ie and please give me a call and let's discuss further.

Off grid sounds great. In the Netherlands we're pretty well connected though! What solutions would you suggest for our densely populated country?

You are looking for partnerships with other companies. What kind of companies are you thinking about? Are you looking for clients or would you like to team up to take things to the next level?

Airsynergy, are currently developing an off grid EV Charging Project in support of Ireland Eco Tourism. We have developed a solution whereby we incorporate micro wind, solar PV and a commercial battery technologies in order to support off-grid EV Charging.
Airsynergy are a clean tech design innovation company looking to talk with companies in Europe looking to develop Micro Wind, SMART Lighting and Passive Ventilation Projects whereby Airsynergy could get involved.

The Top Unique and Perfect Smart City project protal for Amsterdam City,
http://www.Amsterdam.City
is now managed by Matchers International Ltd, we would like to explore future business Collaboration with your company
should you share same interest, kindly contact us to talk further out future collaboration.