Empowering Women in the Digital Era 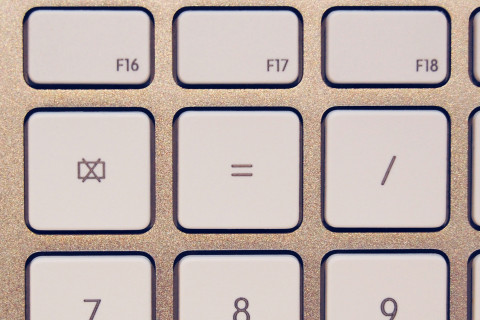 In light of International Women’s Day we discuss gender equality via digital inclusion. With music by DJ Isis

While our societies are rapidly becoming more digital, not everyone is benefitting from this digitalisation. Shockingly, women are still greatly outnumbered in the tech world. Figures from European Parliament show that only 9% of software developers in Europe and 19% of CEO’s in the ICT sector are women. What do we need to do on the European as well as the national level to make our 21st century societies more digitally inclusive? Join us to discuss with different experts how digitalisation can make a positive impact on our societies and the empowerment of women. After the conversation we meet each other during a special performance by famous Dutch DJ Isis.

Saskia Nijs
Saskia Nijs is researcher at the VU, columnist at Financieel Dagblad, employee at Philips, part of their diversity team, and speaker and advisor on the 21st century organization. She is also a role model for girls in tech via InspiringFifty. Many of her projects focus on the way digital technology can bring people to their highest potential on the work floor.

Konstantina Davaki
Konstantina Davaki is research fellow at the department of Social Policy at the London School of Economics. Among her research interests are comparative social policy, equality, gender and welfare. Currently she is writing a report commissioned by the European Parliament on the empowerment of women through digital inclusion.

DJ Isis
Isis, formally known as 100% Isis, is one of the female pioneers in the global electronic music scene. She kick started her career at age 17 with a residency at Club RoXY (Amsterdam) from 1992 to 1994. From that moment on, she started her long running international career, performing at famous venues and festivals all over the world in Europe, the US, Latin America, Asia, Africa and Oceania. From 2010 to 2012 Isis was Nightlife Ambassador (Nachtburgemeester) of Amsterdam.